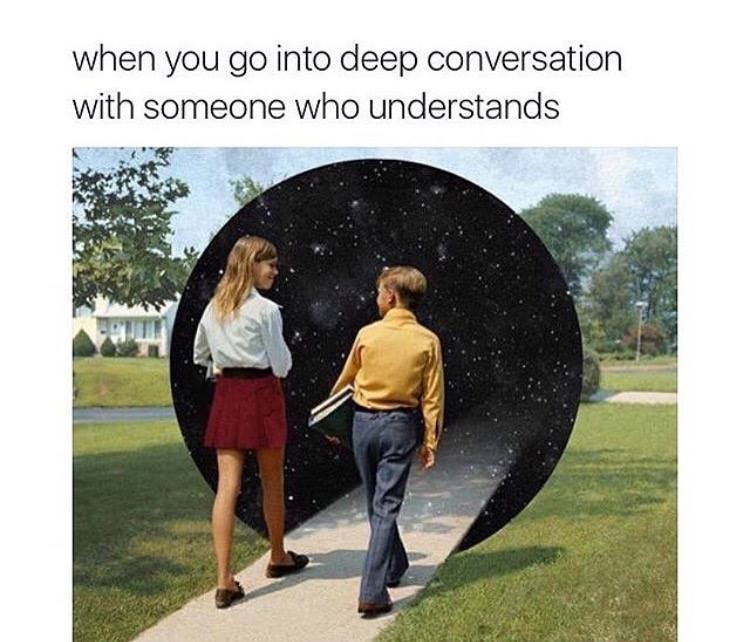 Pinterest is a very interest application that I recently found out about. I heard about it many times, seen that its starting to appear everywhere so I decided to request for a beta invitation. Sure enough I received it a day later and I am addicted to it right now.

Any image I find on the web, I am pinning it to the boards i created. I have four of them already and more are soon going to be created. I loved the simplicity of its interface and since I love that type of layout, I googled on how such way of browsing can be done on facebook. I use facebook a lot more than I use pinterest and this would definately be a good addition. Funny enough, somebody already had that idea and even created an app called Pinview.

Pinview lets you browse facebook by using the similar layout style of Pinterest which many seem to like. I am sure facebook will be coming up with a new layout along those lines in future. As per Google, they are already ahead of their game with similar layout in their social networking site – Google +

I was just browsing through Facebook and in the news section when it came up to my own post…it gave me a new option to “Highlight” near “Like…Comment…Share” row.

I guess this is Facebook’s new source of revenue. I am not sure how well it will work but the prices are not too bad. Although, I don’t really want to pay to have my post appear on the top of my friends news list unless its something really important as Facebook says…

Let me know your thoughts on this one…