Life is short so make every day count. Stories like these inspire me and I hope they inspire you too, to do something worthwhile. I’ve been blessed with many things in life but I have not found greater joy and satisfaction in anything as much as I do in giving. Giving with right motives brings in fruit. Hats off to people like Maggie who I think have the best job and life in the world. I envy what they’ve accomplished in their life so far. This is what is a success should mean for everyone.

“The great use of life is to spend it for something that will outlast it.” —William James
“That is your legacy on this Earth when you leave this Earth: how many hearts you touched.” —Patti Davis

Actions speak way louder than words can ever wish to. 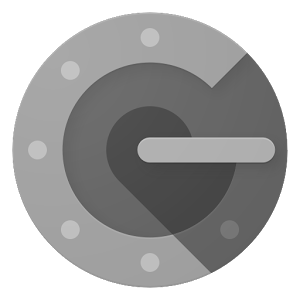 One of my good developers buzzed me on Skype this morning and said that he accidentally executed a MySQL command that reset the user API credit to 0. While it’s really frustrating and a heavy business loss for us, it’s important to realise that your developers are people too. We all make mistakes and how you treat them today will be something they will remember for a long time. Be forgiving but don’t be foolish to not learn a lesson from it.

I read time and time again about the importance of backups but when we all have a million tasks ahead of us, backup is the last thing we think of. Unfortunately, my developer forgot to take a backup before executing a MySQL query that wiped out all account usage from our customers. What a crazy day.